This homemade cherry cobbler recipe features sweet dark frozen cherries inside a spiced syrup topped with a crispy cake topping. Served with a scoop of homemade vanilla ice cream, this is summer in a bowl!

Cherries always equal summer. There’s nothing like fresh, sweet, ripe, juicy cherries. I look forward to them all year. If fresh cherries aren’t in season or available, using frozen cherries is my go-to for this easy cherry cobbler recipe.

Frozen fruit works great in baked goods because it is easily accessible and you don’t have to wash or pit the cherries. Just make sure you are using organic fruit because the flavor will be sooo much better.

Another upside to using frozen fruit is that you can make this cherry cobbler anytime throughout the year.

What is a cobbler?

A cobbler is a dessert that is usually made of a fruit filling topped with biscuits, dumplings, or a batter before it’s baked until golden brown and bubbly! It’s extremely easy to make from scratch and it is usually served with a scoop of ice cream or whipped cream.

This post may contain affiliate links, which means I’ll receive a commission if you purchase through my links, at no extra cost to you. Please read the full disclosure here.

How to Make The Best Cherry Cobbler:

Step 1. Preheat the oven to 375 degrees Fahrenheit. Once hot put the butter in the pie dish into the oven to melt.

Step 2. Add the cherry cobbler filling ingredients to a large skillet – frozen cherries, cane sugar, salt, ground cinnamon, vanilla extract, and water. Mix until combined. Cook on medium heat until the cherries have released most of their juices and are no longer icy. Whisk in the flour to create the sauce, then remove from the heat.

Step 3. While the cherry filling is cooking, mix together the cobbler topping. In a small mixing bowl whisk together the all-purpose flour, cane sugar, baking powder, ground cinnamon, and salt. Then whisk in the milk. The batter should be a little thick.

Step 5. Bake the cherry cobbler until it the top is golden brown and the cherry sauce is bubbly. Enjoy with a scoop of homemade vanilla ice cream. Enjoy!

Bake cherry cobbler on a sheet pan in the oven, to help avoid it bubbling over and spilling in the oven. Cleaning hot, burnt syrup out of the bottom of the oven is not fun.

How To Make Whipped Cream From Scratch

If you love this Easy Homemade Cherry Cobbler recipe, share it on Instagram by tagging me (@themidwestkitchenblog) or giving this recipe a star rating.

Have a blessed day!

Homemade cherry cobbler features sweet dark frozen cherries inside a spiced syrup topped with a crispy cake topping. Served with a scoop of homemade vanilla ice cream, this is summer in a bowl!

Store in an air-tight container for up to 1 week in the fridge. 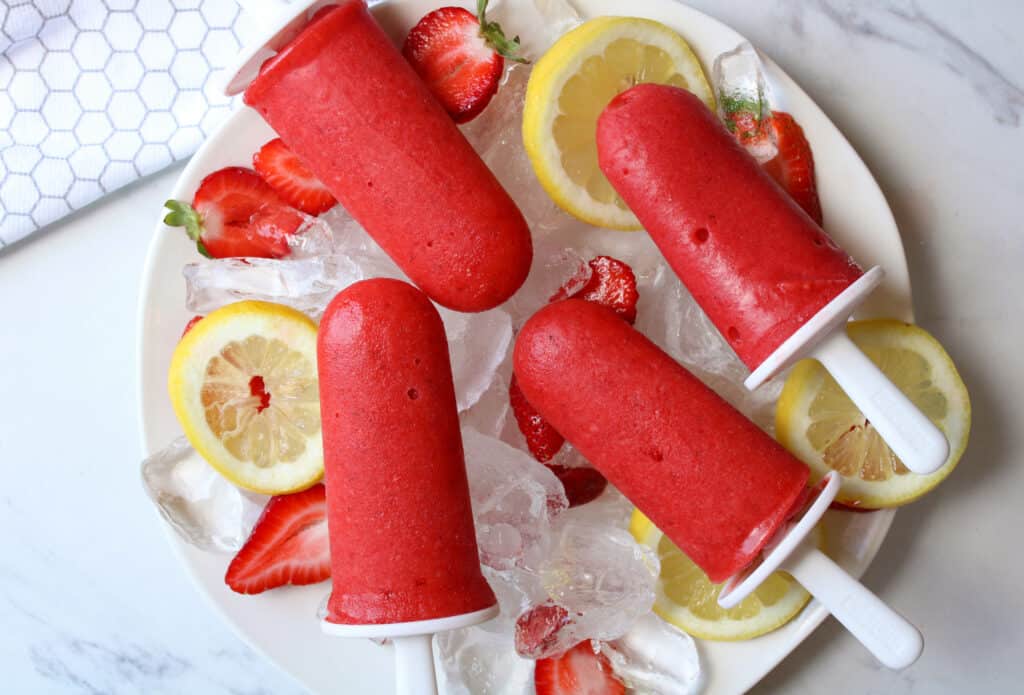 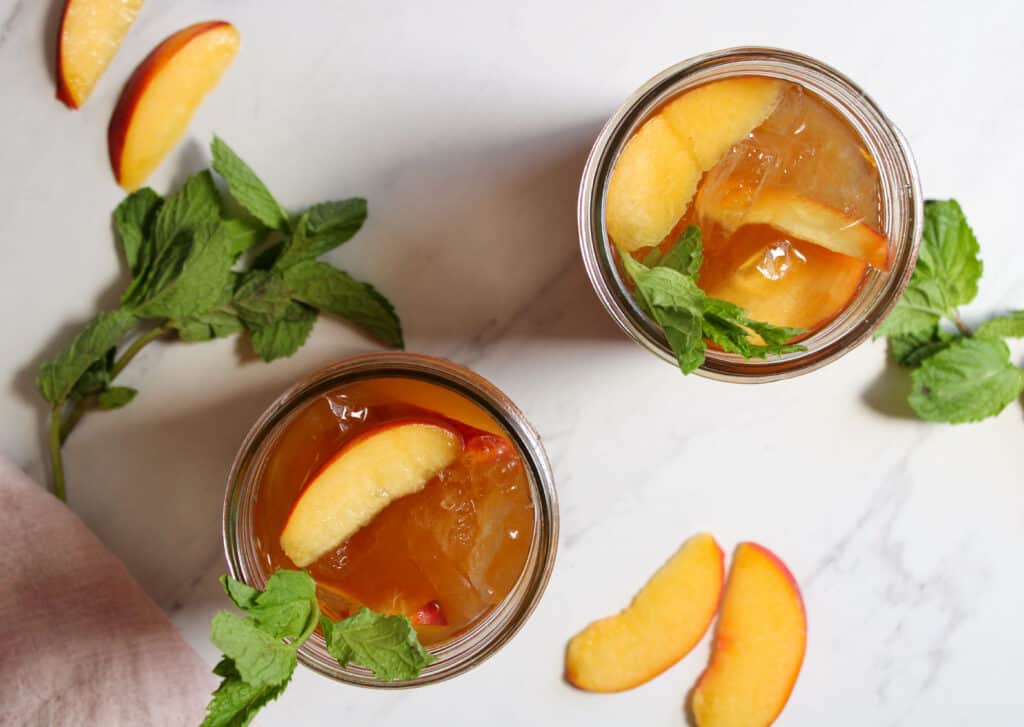 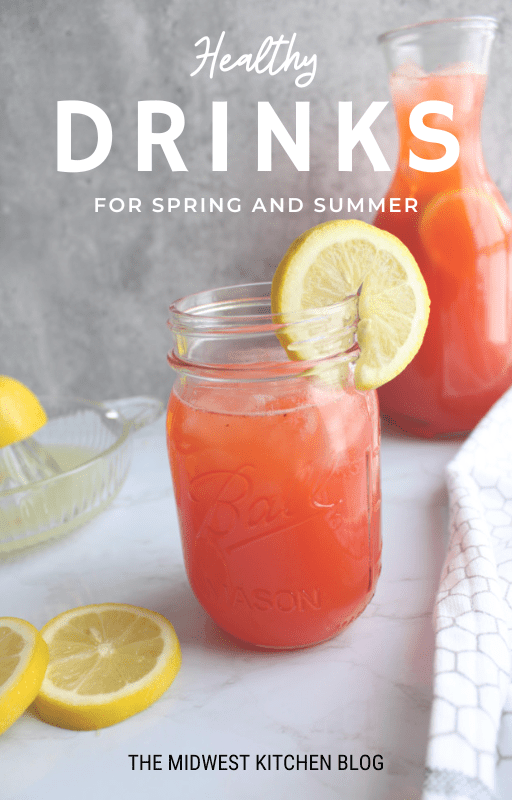 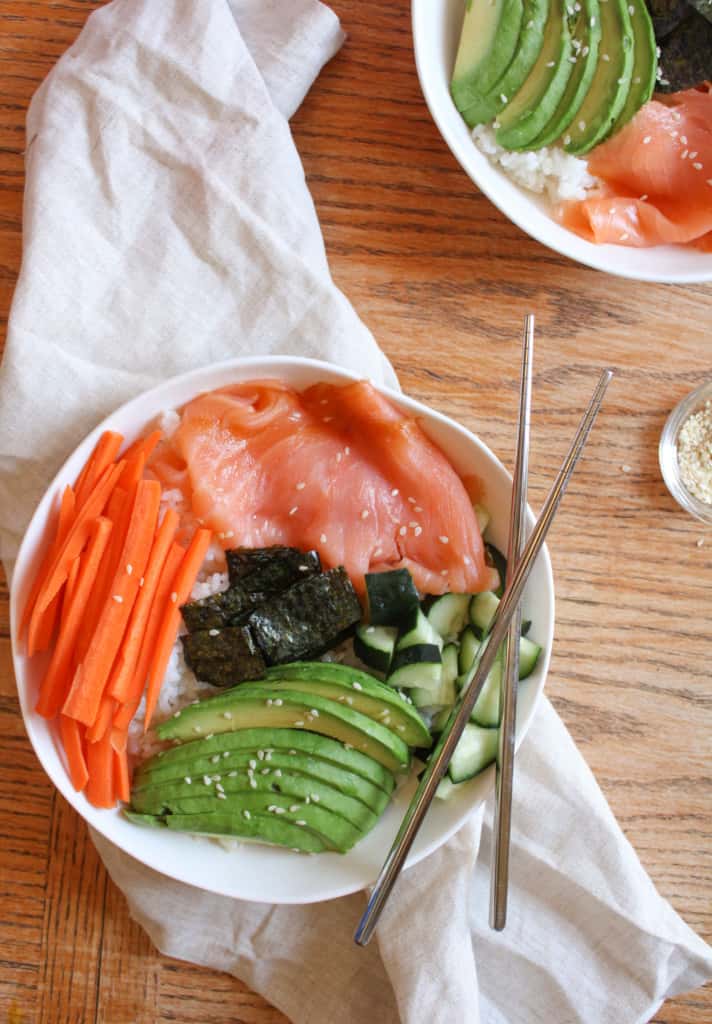 Welcome to my corner of the internet! I am a twenty-something who loves to cook from scratch, food photography, reading inspiring books and drinking endless cups of tea!

Learn more about me here!

New Recipes Straight to your inbox!

This website is a participant in the Amazon Services LLC Associates Program, an affiliate advertising program designed to provide a means for sites to earn advertising fees by advertising and linking to amazon.com.

We use cookies on our website to give you the most relevant experience by remembering your preferences and repeat visits. By clicking “Accept”, you consent to the use of ALL the cookies.
Do not sell my personal information.
Cookie SettingsAccept
Manage consent

This website uses cookies to improve your experience while you navigate through the website. Out of these, the cookies that are categorized as necessary are stored on your browser as they are essential for the working of basic functionalities of the website. We also use third-party cookies that help us analyze and understand how you use this website. These cookies will be stored in your browser only with your consent. You also have the option to opt-out of these cookies. But opting out of some of these cookies may affect your browsing experience.
Necessary Always Enabled
Necessary cookies are absolutely essential for the website to function properly. These cookies ensure basic functionalities and security features of the website, anonymously.
Functional
Functional cookies help to perform certain functionalities like sharing the content of the website on social media platforms, collect feedbacks, and other third-party features.
Performance
Performance cookies are used to understand and analyze the key performance indexes of the website which helps in delivering a better user experience for the visitors.
Analytics
Analytical cookies are used to understand how visitors interact with the website. These cookies help provide information on metrics the number of visitors, bounce rate, traffic source, etc.
Advertisement
Advertisement cookies are used to provide visitors with relevant ads and marketing campaigns. These cookies track visitors across websites and collect information to provide customized ads.
Others
Other uncategorized cookies are those that are being analyzed and have not been classified into a category as yet.
SAVE & ACCEPT
Skip to content